A place to enjoy your trip in isfahan 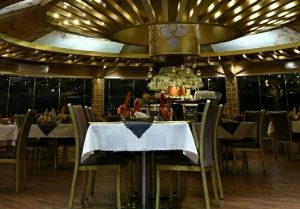 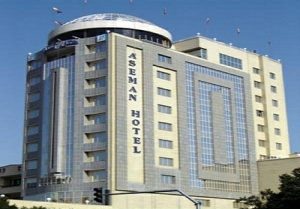 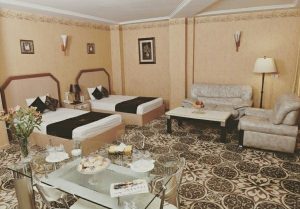 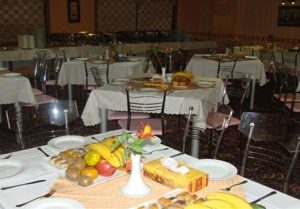 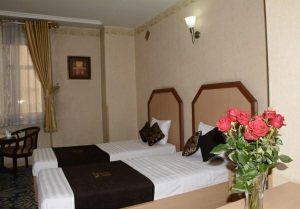 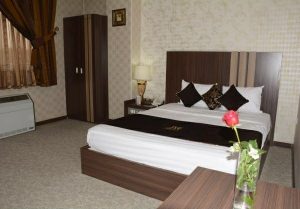 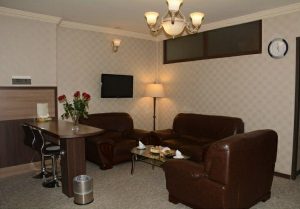 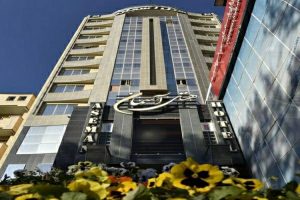 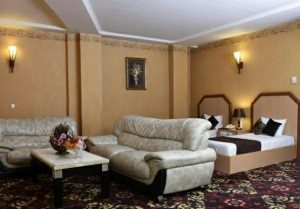 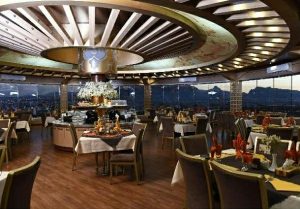 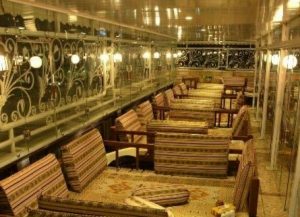 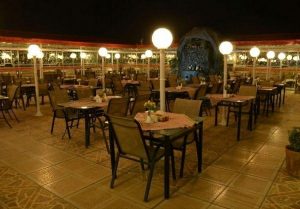 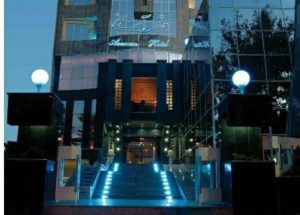 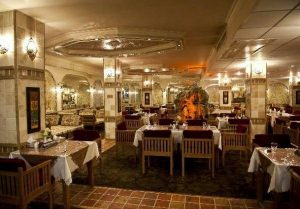 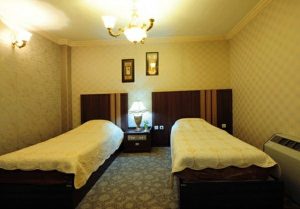 The 4-star Aseman Hotel in the historical city of Isfahan has been running since 2005. The Hotel Building contains 93 rooms on 13 floors and was constructed based on the latest European standards. Accordingly, the only revolving restaurant in the city is in this hotel. Moreover, the Aseman hotel has easy access to commercial, recreational, and historical monuments of the city such as Vank cathedral in Jolfa Armenian quarter and Si-o-Se Pol ancient bridge. It should be noted that the hotel’s west-side double rooms are without windows and have separate beds.

"I have stayed here for one night on business occasion. The staff were nice and helpful. I also used the swimming pool, sauna and jacuzzi of the hotel. They were a little bit small but comfortable and clean. The best part of my stay at the hotel was the breakfast part!! They had a complete menu and everything was delicious. The only thing they need to make their hotel even more perfect is adding an electronic kettle to the room facilities." 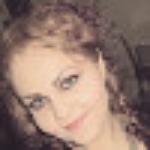 Other 4-Star Hotels in .

There are several 4-star hotels in Isfahan and here we introduce the high requested ones. Accordingly, the below Isfahan hotels have the best services and accessibility to the tourist zones of the city in their kinds. Moreover if your favorite hotel is not on this list, do not hesitate to contact us for more information.