A place to live persian life and feel iranian hospitality. 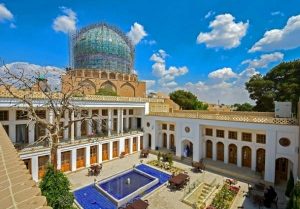 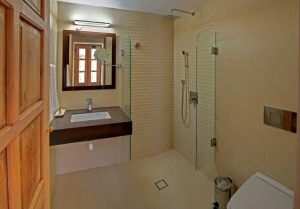 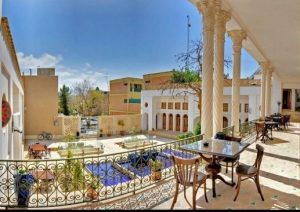 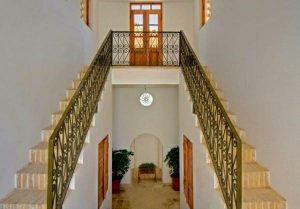 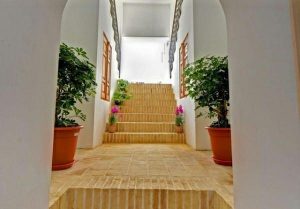 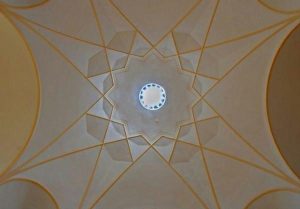 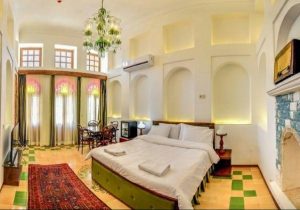 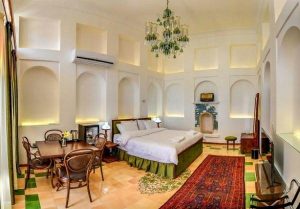 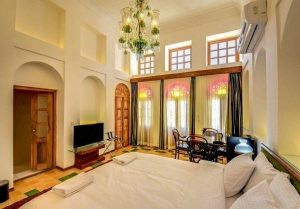 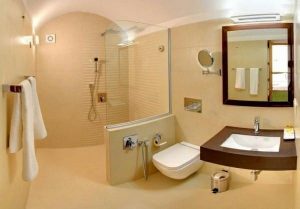 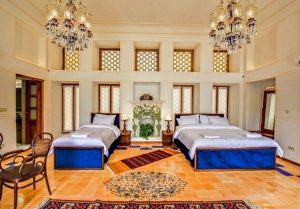 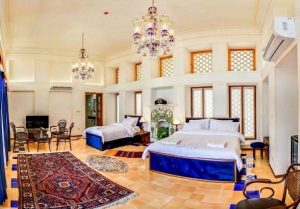 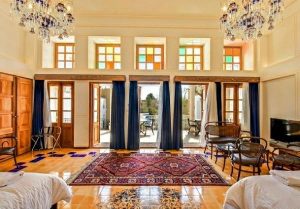 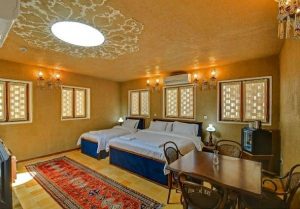 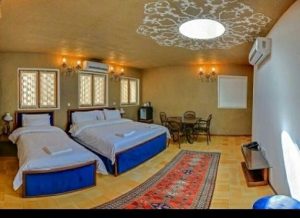 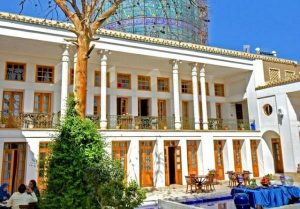 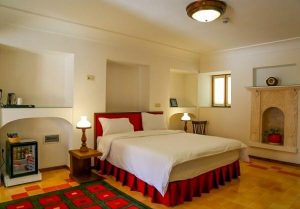 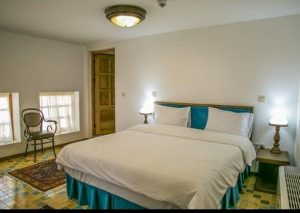 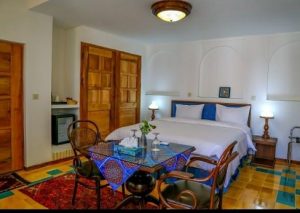 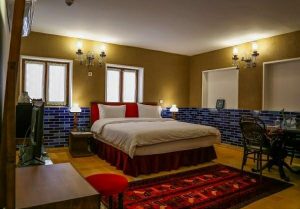 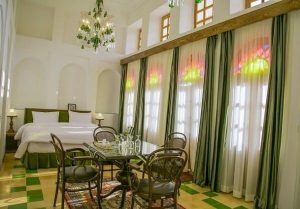 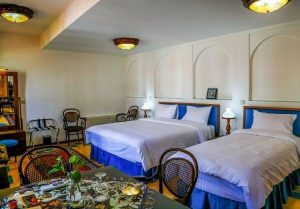 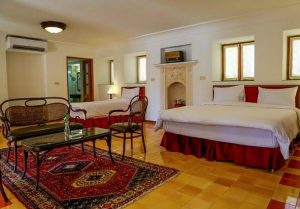 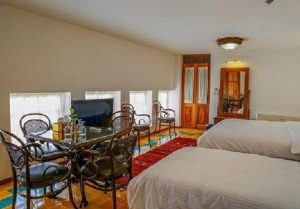 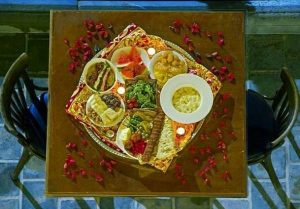 The Keryas Historical House in Isfahan belongs to the Qajar era with almost two centuries of history and has been operating as a traditional luxury hotel since 2017. This Historical house has been modified and renovated to be a comfortable hotel along with being a cozy home with 17 rooms in a peaceful atmosphere. The Keryas traditional House is like a museum where you can find unique historical characters with modern features in every room which each of them keeps its own traditional architecture such as three doors (A Sedari), five doors (A Panjdari). Surprisingly, the Keryas hotel is located at the neighboring wall of all the Shah mosque and as a result the Naghsh-e Jahan Square and Qeysariyeh Old Bazaar.

"Very nice and cozy traditional house. Staff is friendly and the hotel manager Mahiar is amazing and so kind and helpful. Location is perfect - 5 minutes walking from the main square and close to the bazaar." 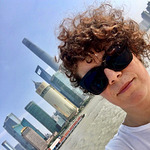