A place to live persian life and feel iranian hospitality in isfahan. 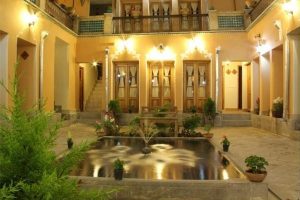 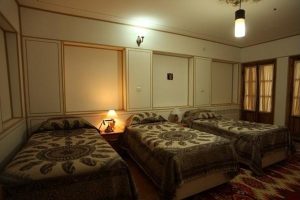 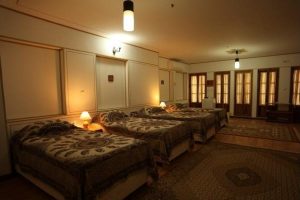 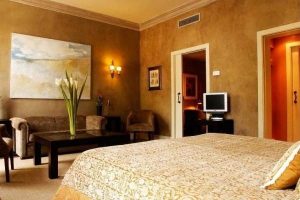 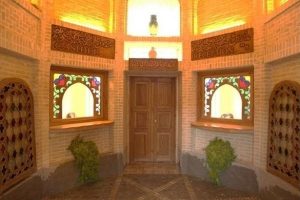 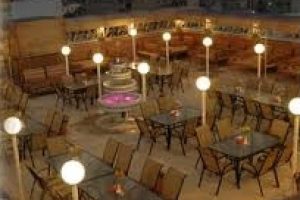 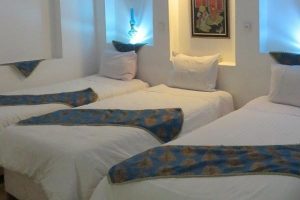 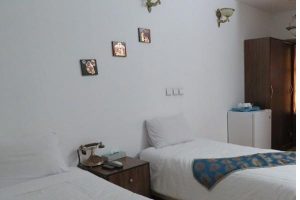 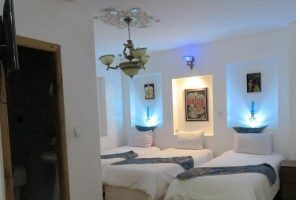 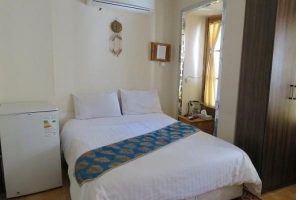 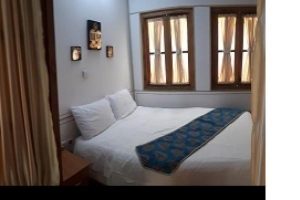 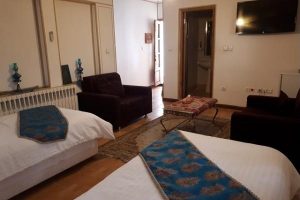 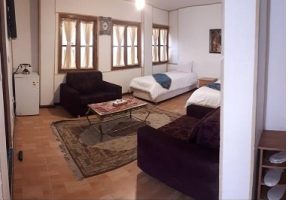 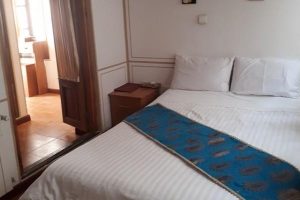 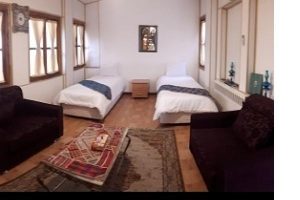 Sunrise Traditional Hotel (Tolu-e Khorshid Traditional house) is located in the oldest neighborhood of Isfahan next to Isfahan Jame Mosque, Atiqh Square, Chahar Bagh Street, and Naqsh-e Jahan Square. This old and historic hotel built in the Qajar period with an Iranian traditional architecture called “Sunken courtyard” with a central symmetrical yard that has a vestibule on two floors. The central yard has a fountain in the middle and a green garden, surrounded by the 12 rooms that all have a view of this charming courtyard. You can enjoy the breakfast and traditional tea on the beds in this courtyard. The sunrise traditional house was renovated and modified during 2010 and 2011 to become a convenient traditional residence.

"I will never forget my stay at this old traditional Persian house with the small garden and the fountain in the middle. Great breakfast, friendly, helpful and professional staff. Very well located next to shops and restaurants, yet in an very quite street. Comfortable bed, nice bathroom and warm atmosphere" 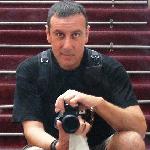