Food can represent the rich customs and traditions of a nation, and eating a delicious local meal can create a sweet memory for the tourist. Thus, most of the people are interested in trying traditional dishes when they travel to a new destination. Kish Island is one of the top tourist destinations in Iran, which combines tradition and modernity. The indigenous people of this island have delicious local food that shows their antiquity and ancient culture.

Moreover, traditional Kish food is a symbol of the region’s geographical and coastal location. On the one hand, most of these foods are made from fish and other seafood. On the other hand, since the original natives of the island are mostly Arabic-speaking, spicy Arabic foods are among traditional Kish dishes that you can try in every Kish Restaurant.

Here we, as locals, introduce you to the different kinds of traditional Kish food, their ingredients, and approximate prices.

Also, you can get more information about the most popular Iranian dishes and their approximate prices on the Persian Food and Drink page.

* The prices are rough and based on a qualified dish served in a popular traditional restaurant in major cities. Usually, the prices are a little lower in casual dining restaurants and in small towns.

The trace of Arabic cuisine is evident in Kish’s traditional cuisine. Accordingly, one of the most popular Kish food is Samak Mashwi, which is considered an Arabic dish. The main ingredient of this Kish dish is fresh fish of the gulf, which is prepared grilled or fried. As the island’s inhabitants cook this food with Arabic spices, it has a wonderful flavor for those who love spicy foods. 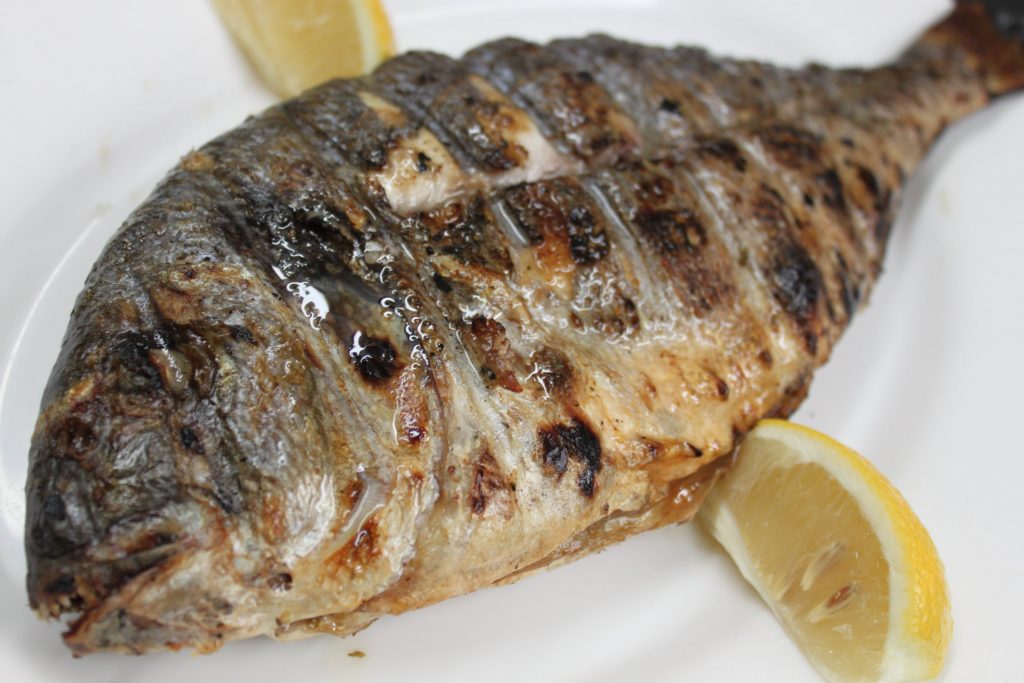 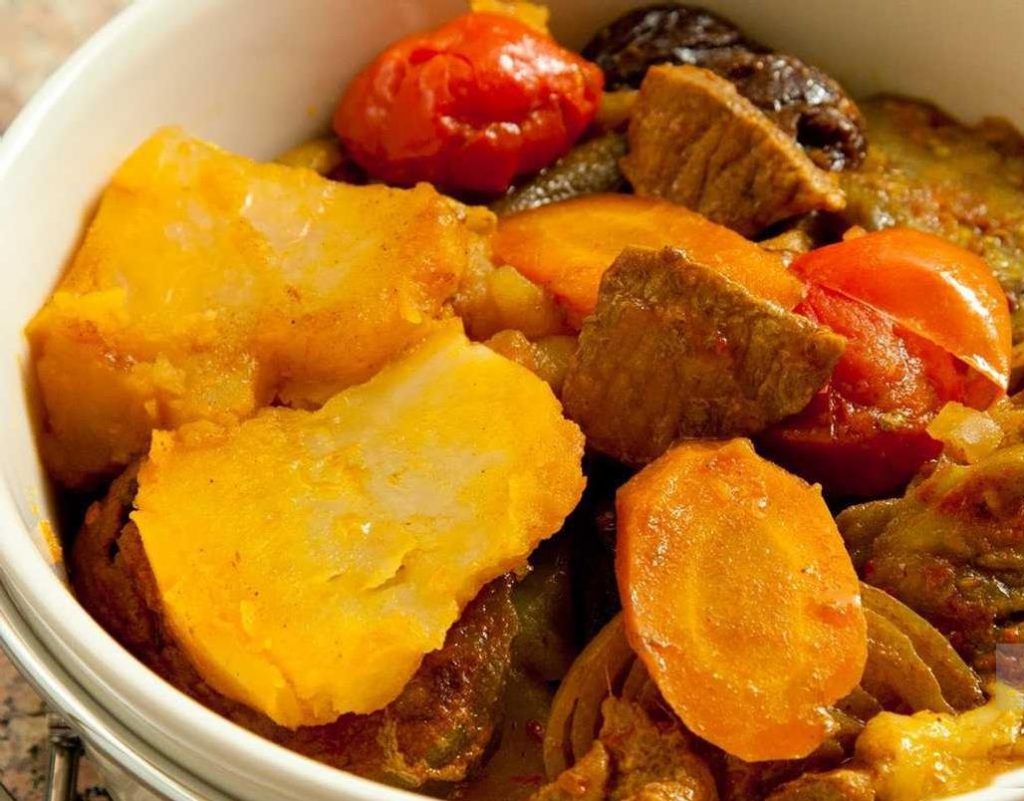 Margoog is a delicious dish of Kish island, which is originally an Arabic stew of this region. However, the Kish Margoog recipe is slightly different from its Arabic version. You can try Margoog only in Kish. This authentic Kish food contains a variety of fresh vegetables. To prepare this local stew, they first cook the meat and vegetables separately and then mix them. In the end, they add small balls of Sangag bread dough to the dish. Like other Iranian stews, Margoog is served with rice.

Fish is a fundamental ingredient in preparing diverse kinds of traditional Kish food. In this regard, Mazroobeh is a traditional Kish dish in this region that contains fish, garlic, and local herbs. To prepare this dish, the locals fry fresh fish with garlic and a unique herb that can be found only in this region. Do not forget to try this local dish when you are on Kish island. 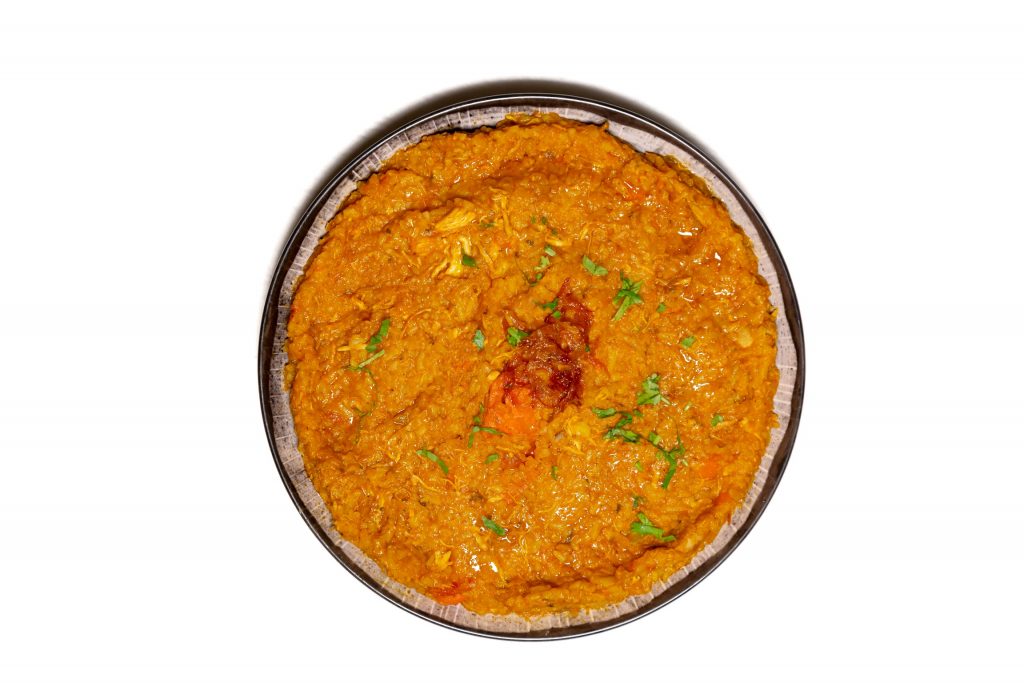 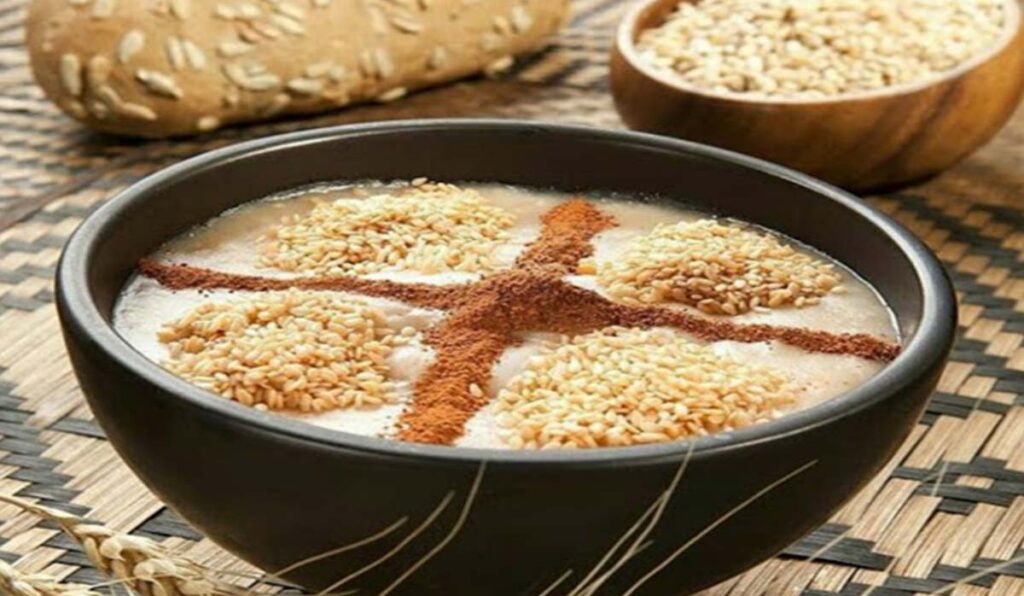 To prepare this traditional Kish food, the locals cook the meat and the soaked wheat and stir it until the ingredients are mashed. Then they squish the mixture and add some butter and cook until it becomes thick. Finally, they garnish the dish with cinnamon, sugar, and butter. Traditionally, they cook Hariseh during the month of Ramadan for Iftar, and in other months it is a popular breakfast.

Mahboos or Magboos is an Arabic dish that is a mixture of pilaf, chicken, and various spices.

In Kish, this food is called Berenj-e Mahboos, which is served in ceremonies. This delicious Kish food is prepared with special Arabic spice and can be cooked with meat, chicken, or fish. You can find this popular dish in most local restaurants in Kish. Its recipe is not so difficult. They put the pieces of meat, fish, or chicken in a pot and season with special spices such as cloves, black pepper, cardamom, cinnamon, and local spices. Next, they grate the tomatoes and add to the pot. Finally, they serve it with rice after. 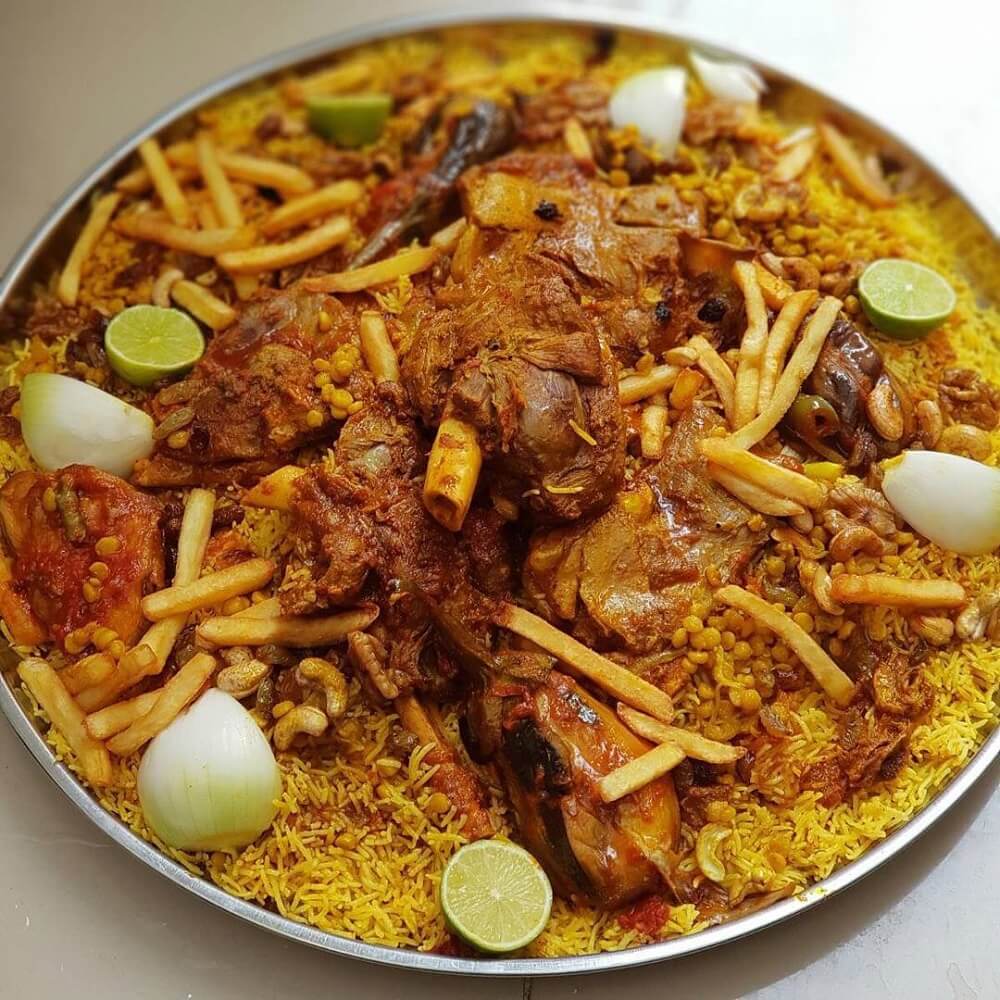 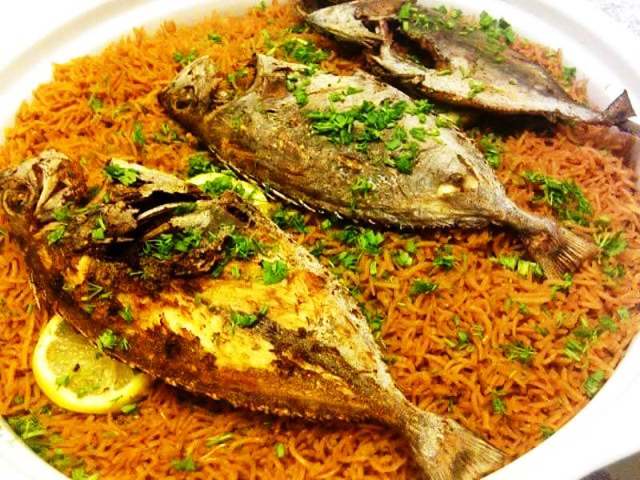 One of the famous dishes Kish dishes that has a unique taste is Mohamar. Enjoying this Kish food depends entirely on your taste; if you are a fan of sweet food, Muharram can be one of your best choices among the local Kish food. Mohamar is a type of pilaf sweetened with sugar and honey that is served with fish. Usually, They decorate this Kish dish with raisins, grated carrots, and other sweet ingredients.

The Most Popular Persian Food and Drinks
An introduction to diverse kinds of Persian food and drinks, their ingredients and rough prices.
Read More
Attention