A place to enjoy your trip in Mashhad 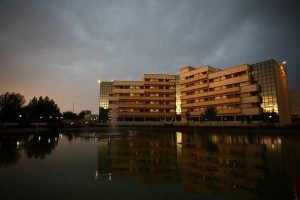 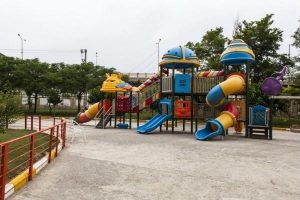 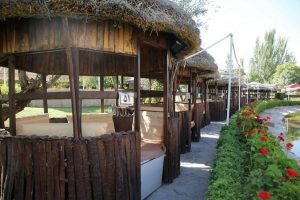 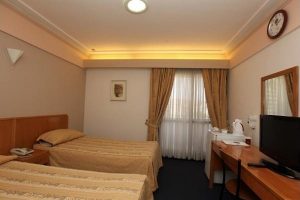 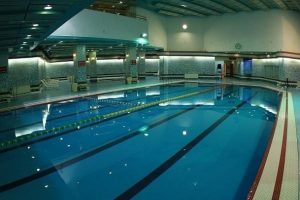 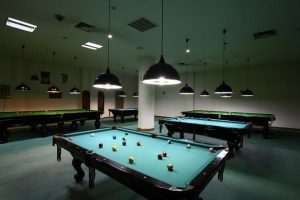 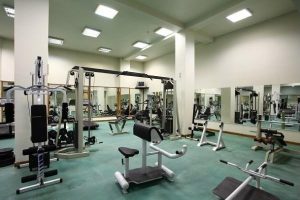 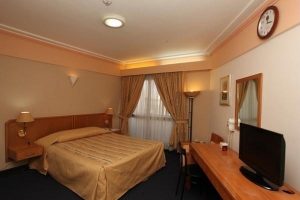 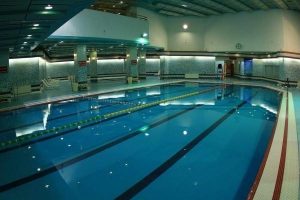 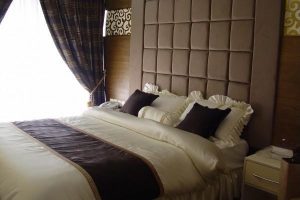 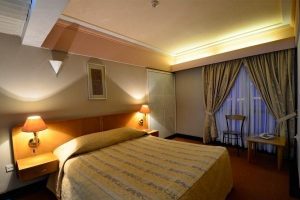 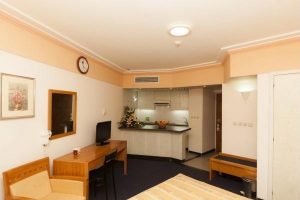 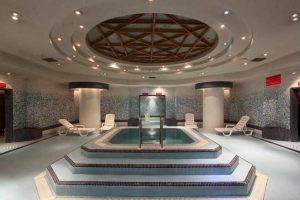 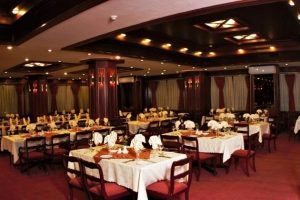 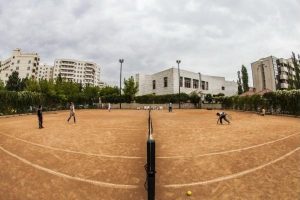 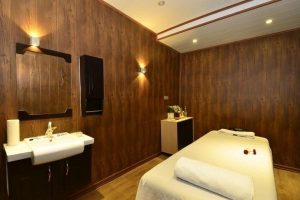 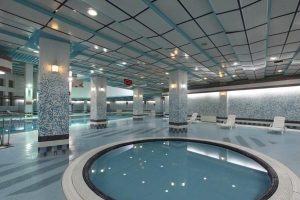 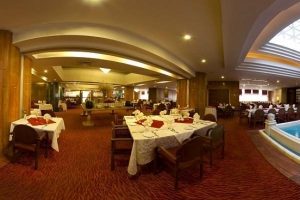 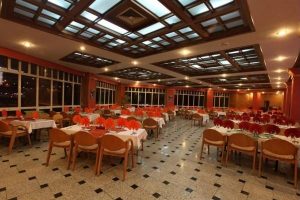 The 5-star luxurious Pars hotel standing in one of the best neighborhoods of Mashhad was founded in 2003 and to improve the quality of services and update the facilities was renovated in 2011. Located close to Mashad International Exhibition and modern shopping and commercial centers such as Proma Shopping Center, Alton Commercial Tower, Zist Khavar Complex and out of the bustle city center, the Pars Hotel is one of the most suitable choices for those traveling to Mashhad for business purposes. Moreover, the hotel is situated near the subway station and provides convenient access to several tourist attractions such as Torghabe recreational site, Shandiz Recreational site, Imam Reza Holy Shrine, Bazaar Reza, Goharshad Mosque, Nader Shah Tomb, Iranian Water Park, Mojahay-e Abi Water Park, etc. Furthermore, the 5-story Pars Hotel houses  229 various rooms and suites with modern amenities, two restaurants serving international and traditional dishes, a traditional tea house, greenery, several conference rooms and ceremonial halls with facilitated with modern audio and video systems and a sports complex include a tennis court, a pool, sauna, Jacuzzi, gym, billiard hall, dart room, squash court, and boat riding.

"i was in this hotel 4 nights with my wife and 3 years old son.the room was good and clean. this hotel is rebuild recently.after searching some other htels i found it excellent for its price.and i recommend it to everyone ." 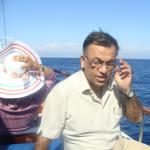 Other 5-Star Hotels in .

There are several 5-star hotels in Mashhad and here we introduce the high requested ones. Accordingly, the below Mashhad hotels have the best services and accessibility to the tourist zones of the city in their kinds. Moreover if your favorite hotel is not on this list, do not hesitate to contact us for more information. 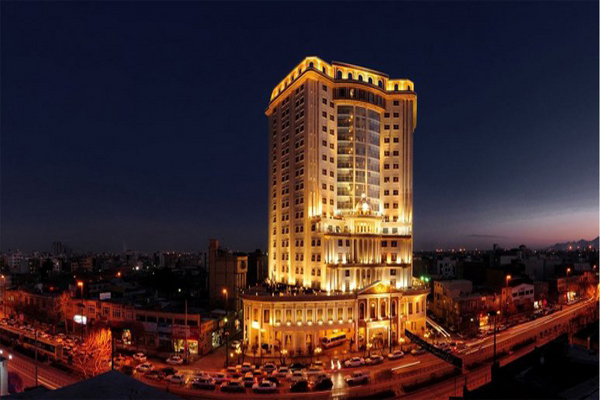 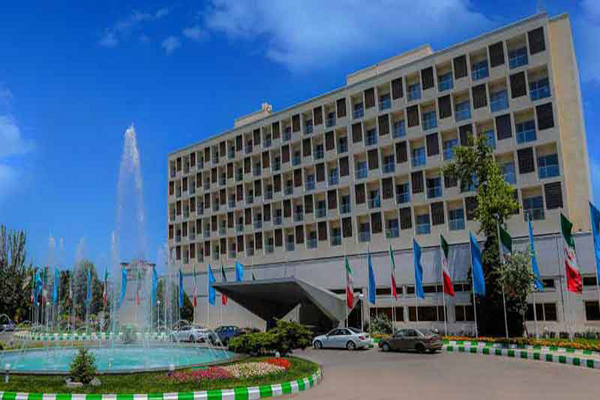 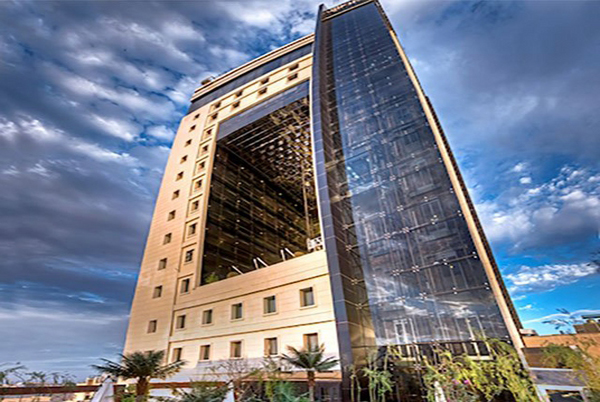 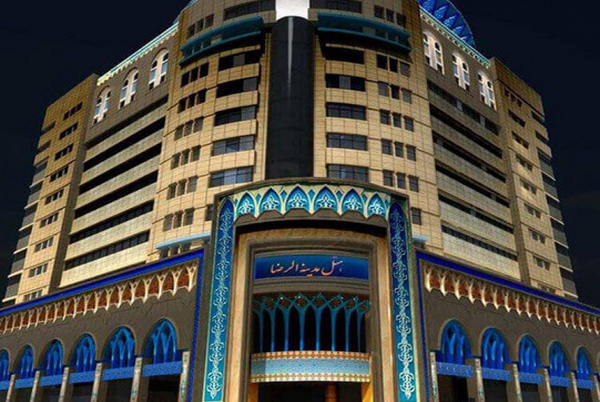 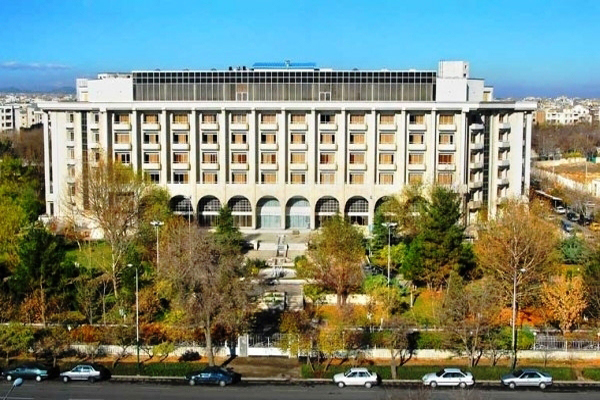 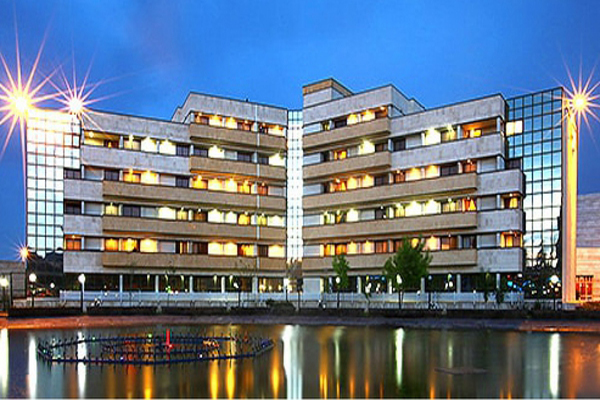