A place to enjoy your trip in yazd 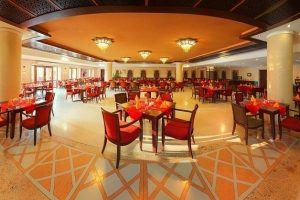 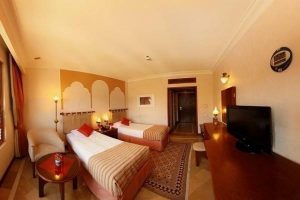 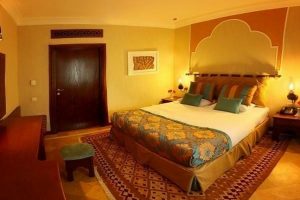 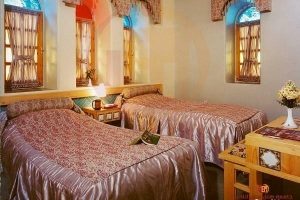 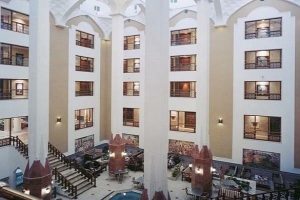 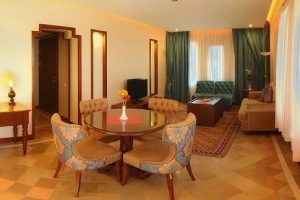 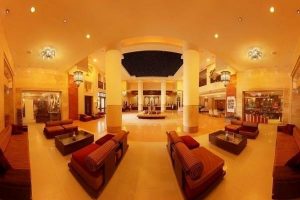 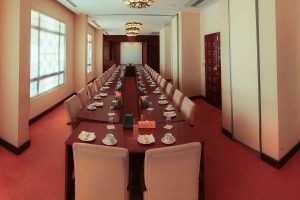 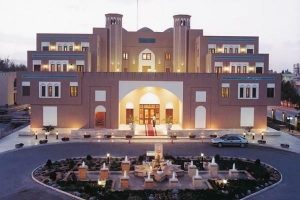 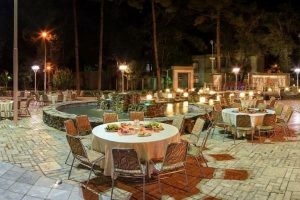 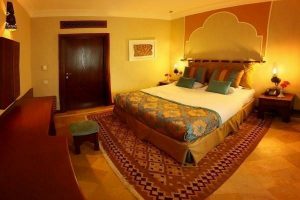 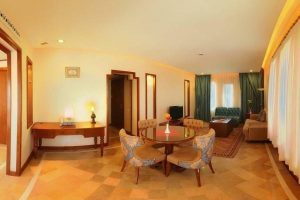 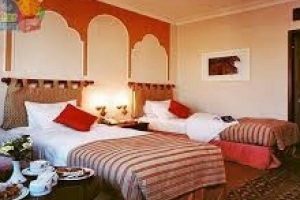 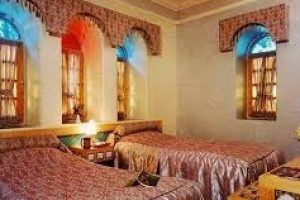 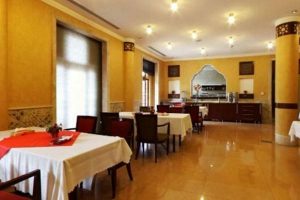 Parsian Safaiyeh five-star hotel in Yazd is one of the most attractive hotels in this city and even Iran. Although the hotel is out of the Yazd old part, provides convenient access to other parts of the city including Amir Chakhmagh Square and the Zoroastrian Fire Temple in the shortest possible time. The Parsian Safaiyeh hotel building consists of two parts, the New Hotel and the Garden Hotel, which both are the masterpieces of blending modern and traditional architecture with unique features. The two sections are about 150 meters apart and both have coffee shops. The New Hotel was built in 2007 considering the modern architectural standards while preserving the traditional style and has 5 floors. The Garden Hotel’s building, with its traditional structure, was built in 1956 in a beautiful garden, renovated in 2013 and considered a 4-star hotel with a more affordable rate. The Garden section’s rooms are spread out in the garden. Also, guests staying in the garden should visit the new Hotel’s restaurant for dining. The whole complex has 195 rooms and suites.

What do you know about Yazd attractions?

"By far the best hotel in Yazd! Great and clean rooms. Nice bathrooms. The lobby has some nice bar and cafe. The restaurant is huge but the choice is limited. It's location however is a little bit far from the citycenter." 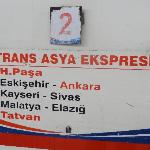