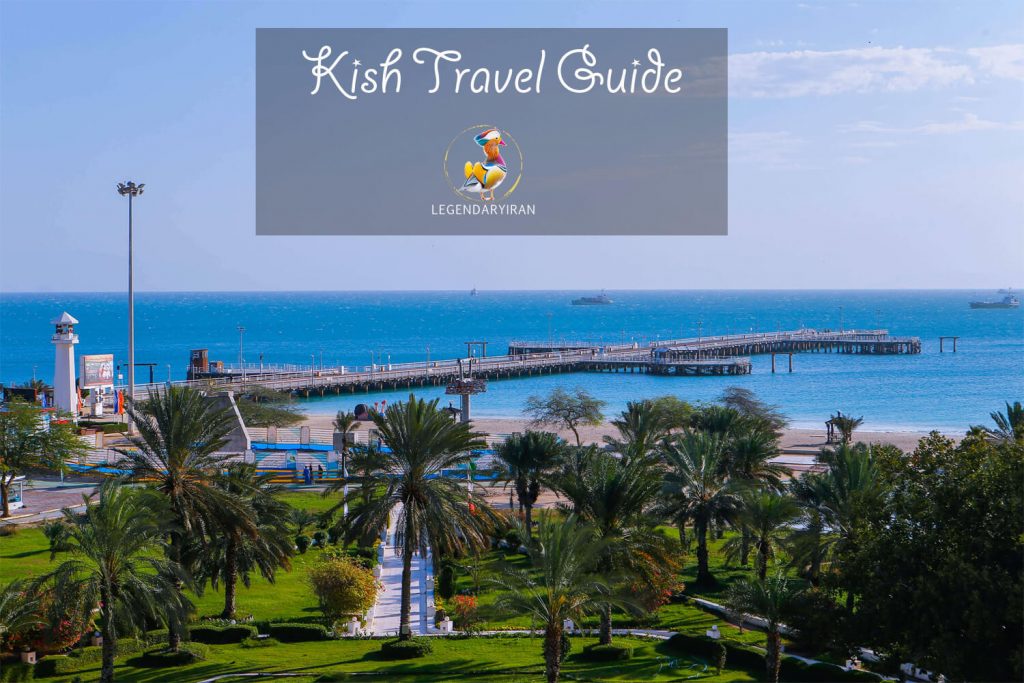 Welcome to Kish Island, the pearl of the Persian Gulf. Here is an ultimate Kish Island travel guide where you can find all essential information about how to travel to Kish Island and what to do in this must-see Iran destination.

Kish at a Glance

Unique coral island with an area of 90 km²

Located in free trade zone, offers visa-free entry for up to 14-day stay

Dates back more than two millennia

With a population of almost 40,000 inhabitants

Kish is a sandy coral island in the Persian Gulf located about 18 km from the southern shore of Iran’s mainland. It also lies in the vicinity of Qeshm Island. Notably, Kish and Qeshm are in the free trade zone of the country. Hence, foreign tourists can travel to these islands without getting an Iran visa and stay there for up to 14 days.

Furthermore, the flying distance between Kish Island and Tehran is equal to 1051 km. Also, the distance between Qehsm and Bandar Aftab, the nearest main coastal town to this island, is about 23 km.

Getting information about the destination’s history, especially a historic destination like Iran, is essential for every tourist. Hence, in this Kish Island Travel Guide, we present a brief introduction to Kish Island History.

Evidence from excavations indicates that Kish Island dates back more than two millennia. Anciently, the island was known as Kamina, Arakata, Arakia, and Ghiss. At first, Elamites and Assyrians ruled in this area. However, after these civilizations vanished, Kish was subjected to invasions and misrule over a long period. Time went by, and the Achaemenid dynasty established its rule over Kish Island and made peace on the island. Finally, about 50 years ago, Kish Island converted to a luxury resort during the Pahlavi Dynasty.

On the other hand, in one of the hot spots of the earth, the island dwellers have applied a unique method to gain and store the precious water; they constructed the Qanat (aqueduct) system. Accordingly, the Kariz Underground City belongs to 2500 years ago, is the remaining of this Qanat System.

Interestingly, Kish Island is the sister city to the Italian commune of Vimodrone, in the Milan Province.

Where to Stay in Kish?

How to Get to Kish

You can travel to Kish Island by boat. For this purpose, you should get to Bandar-e Charak, Bandar-e Aftab, or Bandar Lengeh and from where go to Kish Island on a ferry. Please mention that the ferries work from morning till sunset. Finally, to transfer a  foreign car, you should have Carnet de Passage.

Travel to Kish
by Ferry

You can travel to Kish Island through the International Airport of Kish. This airport covers some international flights from/to Dubai and Muscat.

On the other hand, there are numerous domestic flights between Kish Island and important Iran cities, including Tehran, Mashhad, Shiraz, Isfahan, Yazd, Kerman, Rasht, Tabriz, Bandar Abbas,  and more. Moreover,  note that Kish is in the free trade zone of the country. If you fly to this island directly (without a stop in other cities of Iran), you can enter Kish Island without an Iran visa.

Finally, note that Kish International Airport provides convenient access to the city. Accordingly, you can use the yellow taxis or a minibus to reach the city center. However, some hotels in Kish offer free transfer from the airport to the hotel to its guests.

Travel to Kish
by Plane

You can travel to Kish Island from Shiraz by bus. For this purpose, you should ride on a bus from Shiraz to Bandar-e Aftab or Bander-e Charak. Then your coach is transferred to Kish island by a landing craft.

Travel to Kish
by Bus

The safest way to travel to Kish is a train journey. For this purpose, you should get to Bandar Abbas by train and then go to Bandar Lengeh. Then you can go from the port toward Kish Island on a boat.

Accordingly, you can travel to Bandar Abbas from numerous cities of Iran by train in different classes from the standard class to a 5-star one. The Bandar Abbas train covers the routes to Tehran, Mashhad, Isfahan, Yazd, etc.

Travel to Kish
By Train

Main motorways connect the southern coast of Iran to the other cities. So, many passengers choose to travel in a private car as its schedule is flexible and is faster and more convenient than bus and train. For this purpose, you should get to Bandar-e Charak, Bandar-e Aftab, or Bandar Lengeh and from where go to Kish Island on a boat.

Travel to Kish
By Car 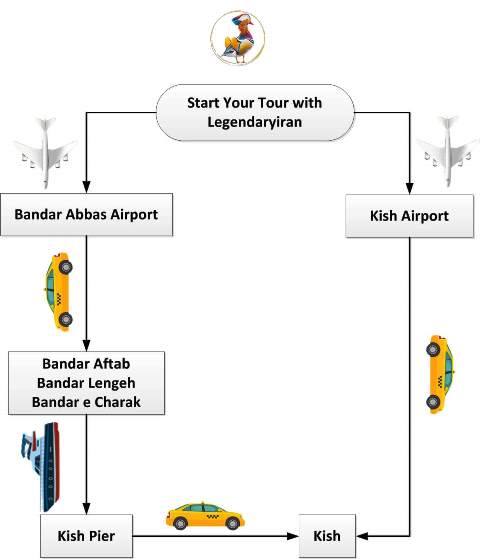 What Do You Know about Kish Attractions?

How to Move around Kish

Although Kish is not so big, the information about transportation on this Island is essential for every tourist. Hence, in this Kish Island Travel Guide, we introduce you to different ways to move around Kish Island. In any case, you can rent a private car with a driver, or use taxis.

Get around Kish in Taxi

You can get around Kish Island in a taxi and visit its attractions. For this purpose, you have two options; Yellow linear taxi, white taxis called “Darbast”. The taxis usually use taxi meter for calculating the fare.

Get around Kish in Mini Bus

Get around Kish in Private Car with Driver

Get around Kish in Ferry

You can visit the beauty of the Kish island riding on a pleasure cruise ship or a pleasure boat. Accordingly, you can have a romantic dinner on a pleasure craft or enjoy cursing in a glass-bottom boat that you can see the colorful coral reefs through them. The trip’s schedule to Kish from different ports is as per below:

What to Eat in Kish?

Kooh Noor Restaurant is a stylish and beautiful restaurant on Kish Island, which is built in the heart of a mountain. The architecture of this restaurant includes large boulders and waterfalls and reliefs, which, along with live music, create a wonderful atmosphere. The restaurant offers a variety of Persian and international cuisine and seafood. Notably, the French dishes served in Kuh-e Noor Restaurant are very famous. 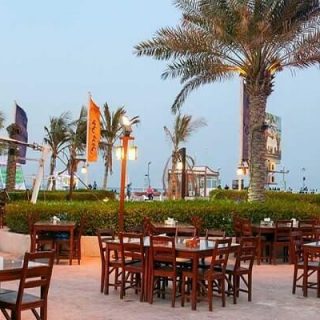 If you want to experience a  delicious meal by the Persian Gulf shores, Totti Frouti Restaurant is the best choice for you. This restaurant is located near the recreational pier and is one of the famous restaurants on Kish Island. Also, the restaurant’s menu includes Persian, international, seafood, and fast food. Besides, you can watch the sea while eating on the wooden rooftop of Totti Frouti Restaurant. Finally, performing live music is one of the attractive features of this restaurant.

One of the old and well-known restaurants in Kish is Mirmohana Restaurant. This restaurant is located in Mir Mohana neighbourhood and has a very large and modern space. The restaurant’s menu is varied and includes a variety of seafood and barbecue dishes, that “Ghalieh Mahi” is the best on the list. Moreover, performing live music is one of the attractive features of this restaurant. Besides, Mirmohana Restaurant is located near the beach, and it is delightful to watch the sea while eating.