A place to enjoy your trip in Shiraz 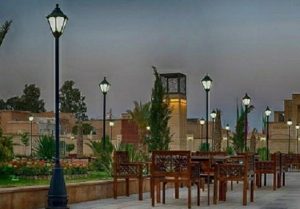 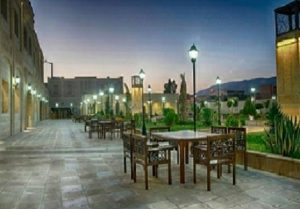 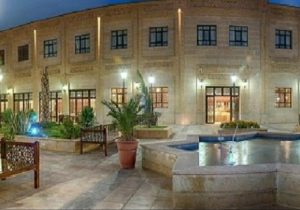 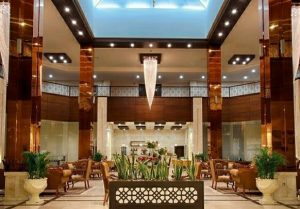 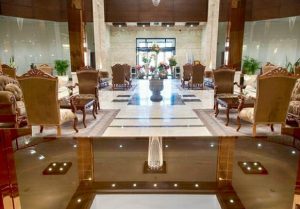 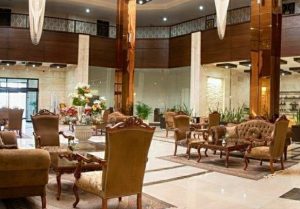 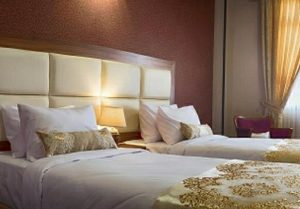 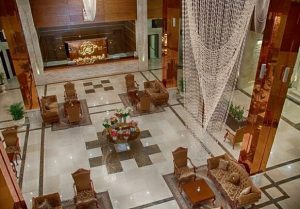 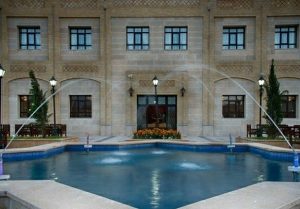 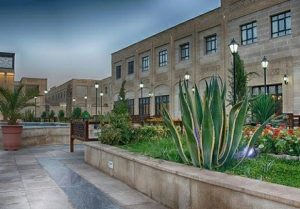 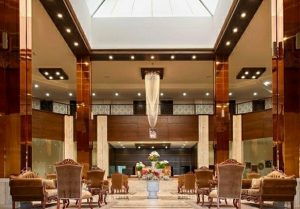 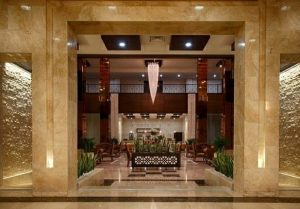 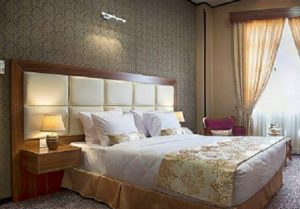 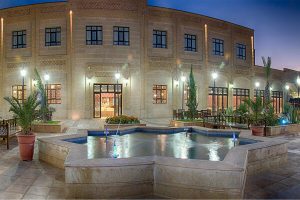 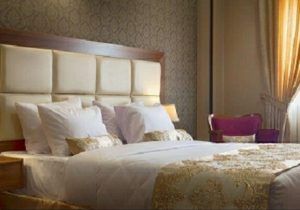 "I chose this hotel according to the comments that people gave. This three star hotel is really much better than many of the five star hotels. Cleanliness, service, location, tranquility , friendly and trained staff, and the newness of everything in the hotel is unique . I tried to find a negative point in this hotel but I did not find anything. Make sure this hotel is the best option for you due to your expenditure."

Other 3-Star Hotels in Shiraz

There are several 3-star hotels in Shiraz and here we introduce the high requested ones. Accordingly, the below Shiraz hotels have the best services and accessibility to the tourist zones of the city in their kind. Moreover, if your favorite hotel is not on this list, do not hesitate to contact us for more information.

What do you know about Shiraz attractions?