When Not to Travel to Iran

When Should You Not Travel to Iran? 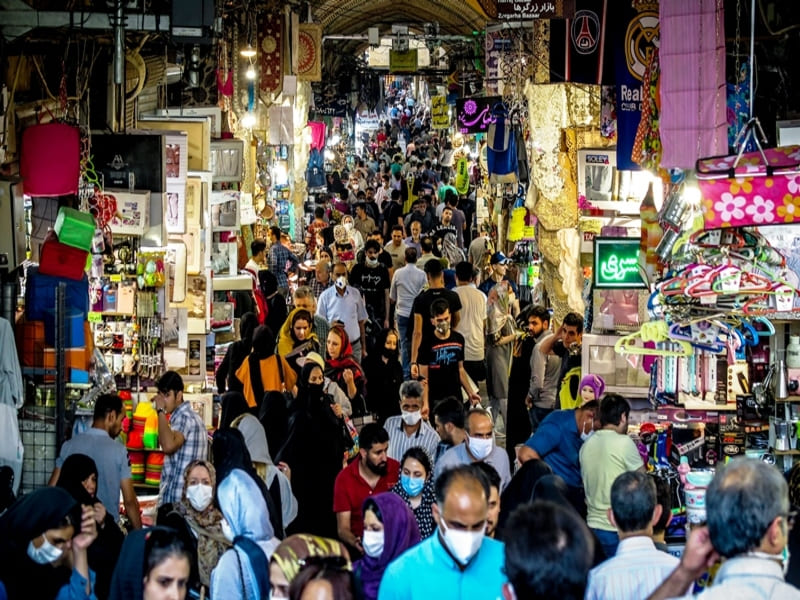 You may be surprised why we want to encourage you not to travel to Iran at certain times in this article. So join us.

First, Iran is a four-season country with a lot of diversity, so it has a place to go and an attraction to visit at any time of the year. Suppose you have chosen a date to travel to Iran without obtaining information and only according to your calendar. Now, in Iran, you come across a special occasion where all the attractions are closed for two days. Now you figure out that with just a few shifts in travel time, you could enjoy your trip twice as much. What a pity! But what’s done is done.

Of course, some of the occasions that we refer to here as the worst times to travel to Iran may have benefits that some prefer to choose that time to travel to Iran! It is interesting! No? So keep reading this helpful blog about when not to travel to Iran. Also, in each section, we discuss the pros and cons of traveling to Iran on that specific occasion.

Also, before traveling to Iran, download the calendar of Iranian occasions and holidays from the following link.

Finally, if you have any questions do not hesitate to contact us. We will be happy to assist you in planning your Iran tour.

Do Not Travel to Iran during Nowruz (Persian New Year) 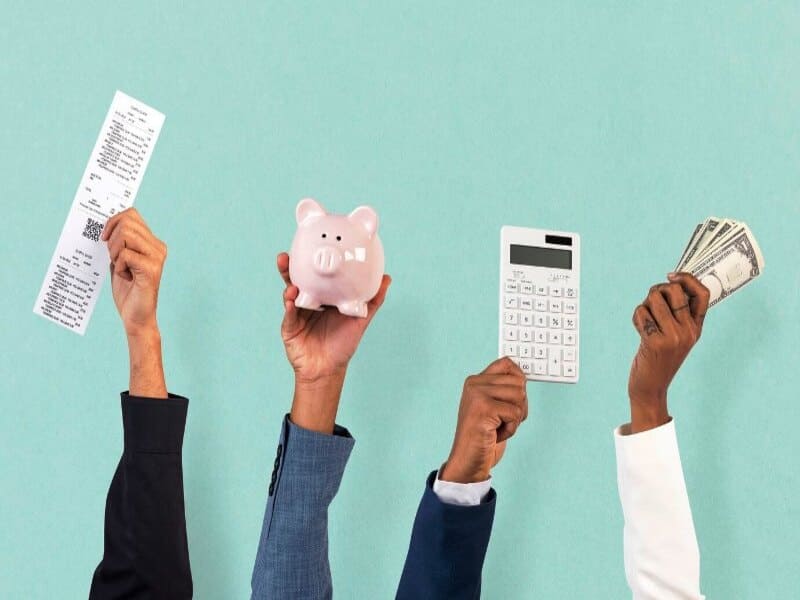 Nowruz is the ancient Iranian New Year, which coincides with the first of spring, March 21st. Although being in Iran during the Nowruz celebration tempts every tourist, you should consider the congestion during this period. The new year’s holiday and the pleasant spring weather in most Iran destinations make Nowruz the most popular travel time for Iranians. Accordingly, millions of Iranian and foreign tourists travel to Iran at this time, and the main attractions of cities such as Shiraz, Isfahan, Mashhad, and the Qeshm and Kish islands are exploding. Flights and trains become full a couple of months before Nowruz, and even bus tickets are difficult to find for some destinations. Hotels have a similar story and are booked months in advance.

Pros and Cons of Traveling to Iran during Nowruz

Do Not Travel to Iran during Ramadan 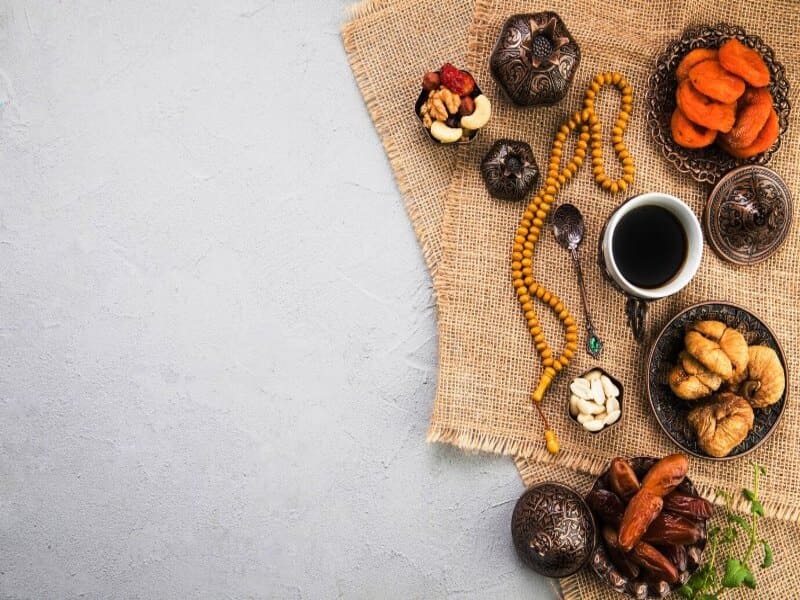 Ramadan is the holy month for Muslims and one of the world’s most significant religious events in Muslim countries, including Iran. There are restrictions and protocols during this month that could be challenging for non-Muslim tourists.

During Ramadan, the Muslims eat something at sunrise, and they do not eat, drink, smoke, swim till sunset. Finally, they break their fast at sunset (Iftar), when they can eat, drink, etc., until sunrise. So, eating and drinking in public places is forbidden from dawn to sunset, even for those who are not fasting, including international tourists.

Hence, you’d better be aware of circumstances in Iran during Ramadan before you travel to Iran. However, despite this challenging situation, taking part in the Muslims’ largest religious festival with unique customs and ceremonies seems interesting. Also, during Ramadan in Iran, the tourist attractions are less crowded.

Pros and Cons of Traveling to Iran during Ramadan

Do Not Travel to Iran on These Six Dates 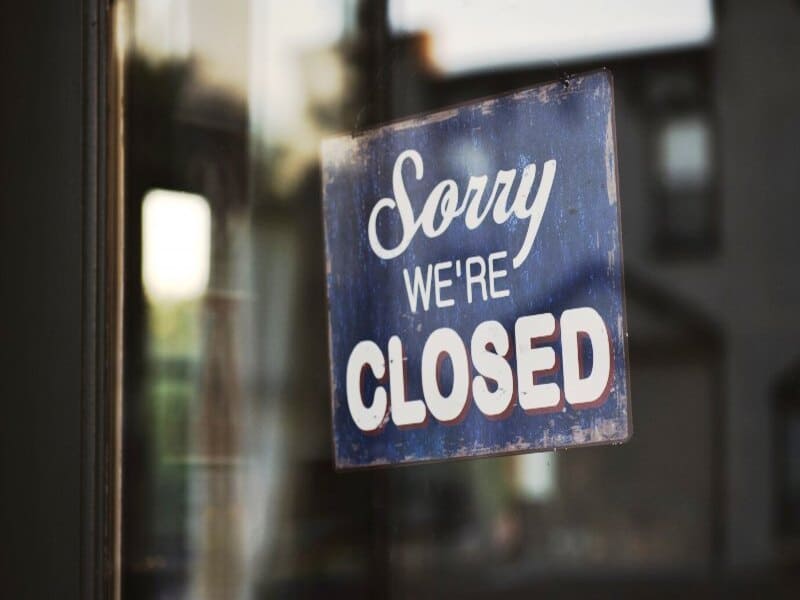 When we talk about when not to travel to Iran, we must consider the days when the tourist attractions are closed, which could be a big deal for a tourist. Imagine you plan a 2-day visit to Shiraz in your Iran tour, but when you arrive, you encounter the closed gates of all tourist attractions. That is a real shame!

So, we highly recommend you have information about these occasions before planning your Iran trip.

There are six annual national holidays in the Iranian calendar when all Iran tourist attractions are closed. These days are as per below:

1- Tasua (The 9th of Muharram in the Arabic calendar)

2- Ashura (Martyrdom of Imam Hosein, The 10th of Muharram in the Arabic calendar)

Notably, Tasua and Ashura are two Islamic festivals that commemorate the murder of Imam Hussain, the Prophet Mohammad’s grandson, at Karbala, Iraq.

Iranians observe different ceremonies and rituals on these consecutive days. Thousands of Iranians take part in a march in honor of Imam Hussein. Apart from that, the wealthier residents donate food called “Nazri” to the poor.

The critical issue is that the Iran attractions and points of interest are closed during these two days. Despite this, many tourists travel to Iran during Muharram to attend one of Iran’s most impressive festivals.

On this day, the Muslims participate in religious ceremonies to respect Imam Ali, the first Imam of the Shiites.

The 21st of Ramadan is also Qadr Night. Based on Muslim belief, the Holy Quran was sent to Muhammad on Ramadan 19, 21, or 23. Muslims try to stay awake for praying and doing rituals on these three nights. Accordingly, after Iftar, people gather in mosques, shrines, parks, universities, and their homes. They pray together until dawn while putting Qurans on their heads.

Notably, on the days following the Qadr nights, working hours begin at about 9:00 A.M., so you should avoid scheduling for early mornings.

Imam Khomeini was the founder of the Islamic Republic of Iran and the country’s leader from 1979 until 1989. His death day is a public holiday in honor of his memory.

Imam Sadegh is the sixth Imam of Shitte or spiritual successor to the Prophet Muhammad, whose martyrdom day is a public holiday in Iran.

You can attend rituals such as cooking and eating Nazri on this day.

Pros and Cons of Traveling to Iran during These Special Occasions

Do Not Travel to Iran during Arbaeen 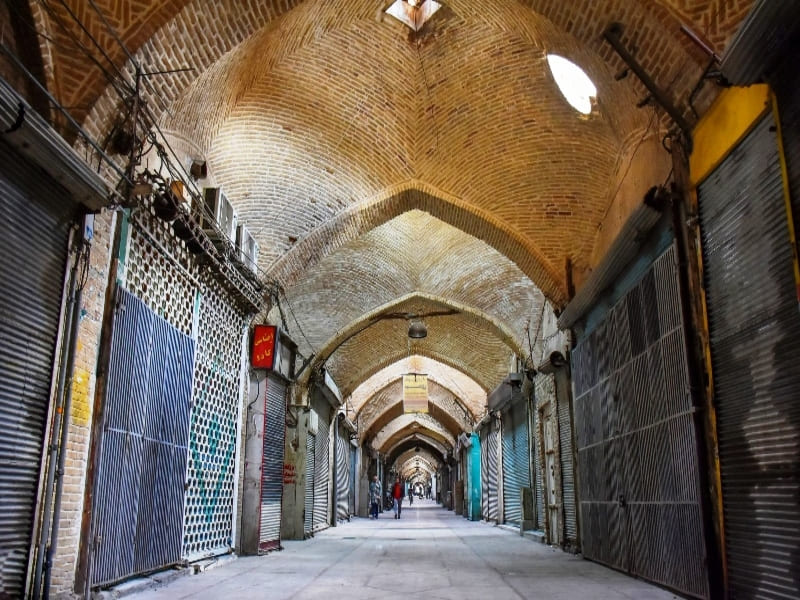 Arbaeen is the 40th day after Ashura (the day of Imam Hossein’s murder, the grandson of Prophet Mohammad).

In the Arabic calendar (Muslim calendar), it is one of the most important ceremonies. Shia Muslims hold a ceremony called Arbaeen pilgrimage or Arbaeen walk on this day every year. Accordingly, millions of Shia Muslims from all Islamic countries, including Iran, attend this annual gathering in Karbala, Iraq. Pilgrims walk most of this path from their cities and countries to the Tomb of Imam Hussein in Karbala.

Many Iran tourist attractions are closed on Arbaeen day.

Besides, since it is a significant event in Iran, domestic flights, trains, and buses become fully booked from some days before and after Arbaeen. Furthermore, the ticket prices are higher on these days.

Pros and Cons of Traveling to Iran during Arbaeen

Worst Places to Visit in Iran in Low Seasons 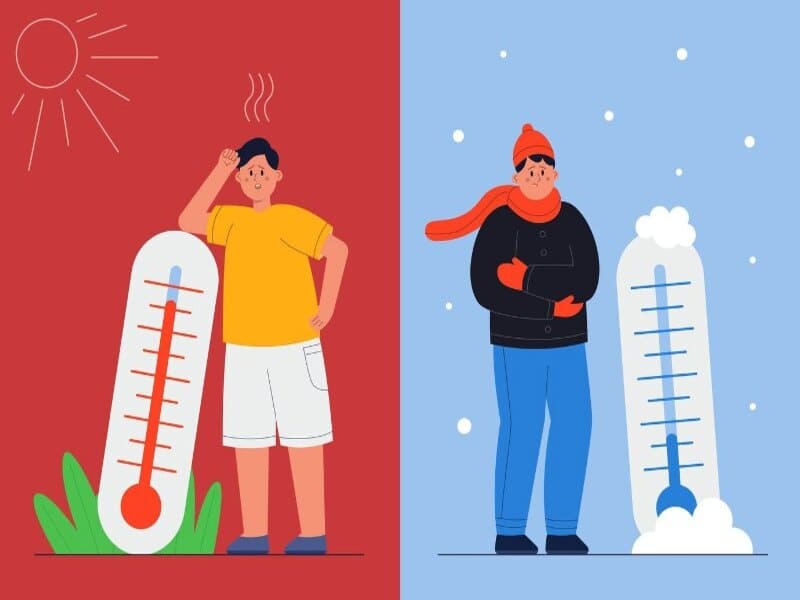 This blog is not only about when not to travel to Iran, but it says that you should choose wisely between different Iran destinations in each season. Iran is a four-season country, so you will experience various climates in different parts of the country during a specific season.

Here we explain how traveling to Iran is during summer and winter and why it is better not to travel to Iran during these seasons.

Pros and Cons of Travel to Iran in Low Seasons

Worst Places to Visit in Iran in Summer 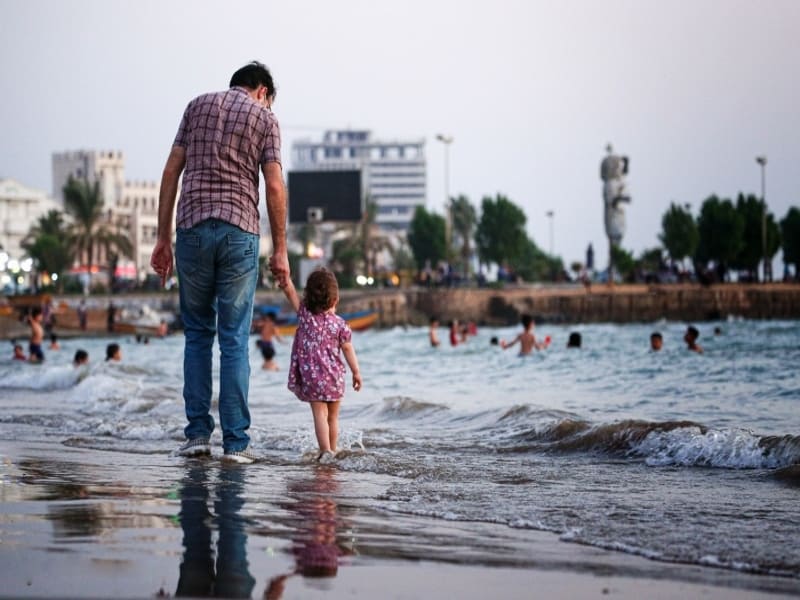 As the central part of Iran is dramatically hot during summer, it is better to avoid visiting these spots during this season.

Most parts of Iran, including Tehran, Shiraz, Isfahan, Yazd, Kerman, and the deserts, are hot during summer, particularly July. So, we recommend not traveling to Iran, particularly if it is your first trip to Iran. However, it is not like that there is no place to visit in Iran during summer.

If you want to travel to Iran in the summer, there are essential points that if you observe, you can have a memorable trip to Iran, even in summer. These points are as per below.

Worst Places to Visit in Iran in Winter 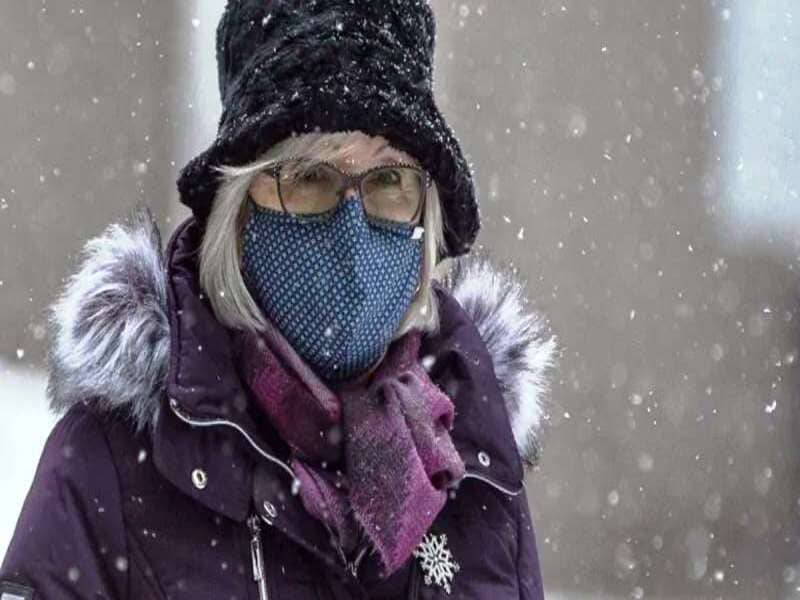 You might think that a country where most of its regions have hot summers experiences mild winters, but this is not true. Central areas of Iran and the deserts have cold and dry winters. The heights of the north and northwest of Iran are also freezing in winter, and in some areas, snowfall and freeze make roads challenging to cross. However, in winter, you can enjoy your trip to Iran if you consider the following points.